Credit unions are a great alternative to traditional banks. 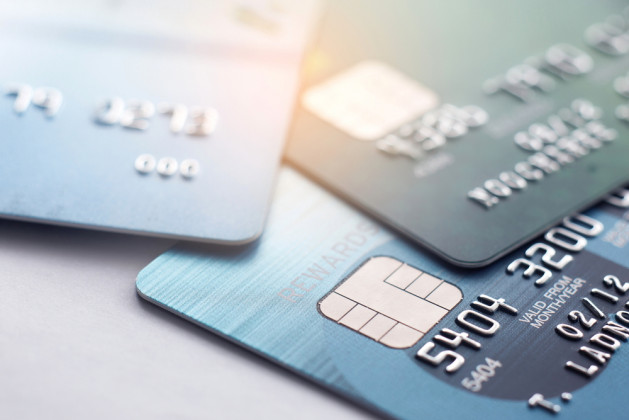 Credit unions are a popular alternative to using traditional banks for financial needs. In recent years, however, the growth of online banks and lenders has increased competition, cutting into the credit union’s market. Even so, for many Americans, credit unions still remain an excellent and sought-after choice — and for good reason.

Credit Unions vs. Banks: An Overview

However, when it comes to convenience in terms of location, rewards programs, mobile access and technology, banks tend to have the advantage.

What Are Credit Union Credit Cards?

Of course, the No. 1 question is, why would you opt for a credit union credit card when you are so used to the normal bank-issued variety? There are several reasonable answers to this question, much of them related to the nature of credit unions versus traditional banks.

For example, since credit unions are nonprofit operations, there are no set standards as to what rates to charge and fees to take. When there are no industry standards pushing the limit, you usually end up with more competitive rates than you would from the normal channels.

Find Out: How Long Does It Take To Get a Credit Card?

You’ll also notice that a balance transfer fee is conspicuously missing from the list of fees for a credit union credit card. That’s because most cards issued by credit unions won’t include such a fee, which often ranges from 3% to 5% of the total balance you transfer. In short, making a balance transfer onto a card without the fee can equal a significant savings.

To get approved for a credit union credit card, you’ll have to be a member of the credit union that offers the card. Membership generally is restricted to a unique group, community or organization.

It’s worth checking with any associations, clubs or employers you are connected to in order to see if you qualify for any credit union cards. You can also check with CUNA to see if you are eligible for one.

Some credit unions may offer lower credit limits than traditional, big banks. It’s possible that the structural differences between banks and credit unions could limit how much credit a credit union is willing to extend.

Like with bank-issued credit cards, however, credit unions will likely raise your limit after some time with the card and consistent, timely payments.

See: 8 Signs It’s Time To Get a New Credit Card

If you find that you’re eligible for a credit union credit card, consider the offer because it might give you the best rates anywhere. Remember, credit union credit cards generally offer lower APRs and late payment fees — and many of them waive the annual fees and balance transfer fees altogether. If the card you are eligible for checks off all those boxes, you could save significantly on monthly fees and interest payments.

2 thoughts on “Are Credit Union Credit Cards Any Good?”

Many of us use credit cards either to manage our debts or to pay for expensive items over time rather than have to save up money over many months. But if you aren’t careful, you could end up saddled with... Read More

As a business owner, it’s important that you choose the right business credit card. In doing so, you will have a much easier time keeping your finances separate. What’s more, you may benefit from rewards and perks that you couldn’t... Read More